The Mind Is For Having Ideas, Not Holding Them. 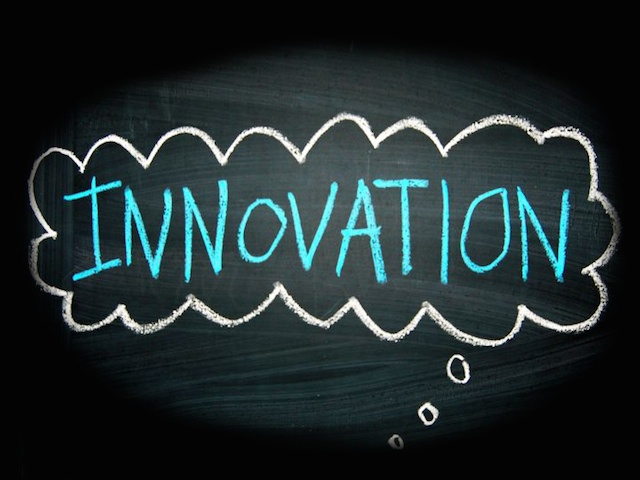 There’s a secret to running meetings that energize rather than demoralize. Here are 15 things the world’s top innovative companies do to keep meetings productive:

A meeting is not a party, so “the more the merrier” does not apply. Steve Jobs was notorious for insisting that meetings should be small groups of smart people – and he wouldn’t hesitate to let someone know if they weren’t needed. Experts suggest there should be no more than 10 people at a meeting – so pick your invitees wisely.

There’s nothing worse than being stuck in a meeting watching the clock tick by. Meetings should not drag on for hours – or even half an hour. Research shows that our attention span is between 10 – 18 minutes, so the most innovative organizations know that meetings should be short. TED has proven that a lot can happen in 18 minutes:

In a 15-minute TED talk, Facebook COO Sheryl Sandberg inspired millions of women to “lean in.” Steve Jobs gave one of the most popular commencement addresses of our time at Stanford University and he did it in 15 minutes. It took Dr. Martin Luther King a bit longer to share his dream of racial equality—he did it in 17 minutes.

The secret to Google’s success is not acting like a large multi-billion dollar company – it’s acting “like a hungry startup”, according to CEO Larry Page. A problem with big companies is the increased red tape and bureaucracy that comes from having so many separate departments (corporate, operations, sales etc). This leads to increased meetings and slower decisions. So, Google has adopted a “buck stops here” approach to streamline decision making in meetings.

As Larry says: “There are no companies that make good slow decisions”.

Meetings need agendas and purpose – but innovation and creativity also need room to breathe. 3M created the 15% Program to allow its employees (paid) time out of their working day to generate ideas and pursue creative endeavors – that started in 1948! Over 50 years has proven that the best-selling products and services come out of allowing this free time and space. Google has followed suit and upped the ante with 20% free time, which famously led to the creation of Gmail and Google Earth. So, whether it’s before/during/after a meeting, allow free time for creative thoughts to flow.

A boardroom and powerpoint is enough to put anyone to sleep. Richard Branson suggests innovative ideas will come from innovative spaces. He says that the novelty of holding a meeting in a park or cafe will inject a breath of fresh air into any group meeting and likely generate new ideas and ways of thinking. If you don’t have a private island or yacht to discuss this month’s P&L, try getting outside or using a different space in the office, like the kitchen.

Experts say that for every hour that we sit, we reduce our life expectancy by 22 minutes. Considering we spend approximately 40 – 80 hours per week sitting at our desks, it’s no wonder the top innovative tech companies are refusing to meet sitting down. A recent study also found “that when people stand during meetings they appeared more excited by their work, acted less territorial about their ideas, and interacted better as a team”. Plus, standing also reportedly cuts meeting times by 25%. Facebook’s engineering manager (Mark Tonkelowitz) reportedly holds 15-minute stand-up meetings at 12pm daily – no chairs and an impending lunchtime keep updates short and sweet. For one-on-one meetings, Nilofer Merchant asked TED audiences to consider the benefits of a walking meeting. Let’s start thinking on our feet!

Meetings are not a lecture – input is usually required from all attendees (particularly if you’ve adhered to #1 and got the guest list right!). The best innovators know how to keep meetings on track and ensure that each person is afforded air time. A team at Microsoft uses “Ralph” – the rubber chicken – to toss around the group to the speaker of the moment. It sounds a bit like an ice-breaker at summer camp, but it can help keep the balance of speaking/listening in meetings.

This is really a big one and arguably pretty obvious. Facebook COO, Sheryl Sandberg, insists an agenda is crucial for meetings and always has a spiral notebook with her to ensure that each item is ticked off. Ideally, the agenda should be circulated in advance and have some flexibility – it doesn’t need to be a detailed list but should reflect the purpose and objectives of the meeting. This leads to my next point…

All meetings should have a clearly defined purpose or problem to solve. Christopher Frank, the VP for American Express, says you should be able to articulate that purpose or problem in 5 words or less. He told Forbes, this gives “a good idea of the information you need, the people you should talk to and will ensure everyone is working towards the same goal.” It’s not always easy! As Dr Seuss says, sometimes the questions are complicated and the answers are simple.

Mark Suster – a successful entrepreneur, angel investor and venture capitalist – says laptops have no place in meeting rooms. Everyone should be fully engaged and attentive in a productive meeting and laptops rarely facilitate this. What about note taking? Well, research shows that conceptual recall is much better after taking handwritten notes than on a laptop anyway. If it’s going to be a long meeting (but see #2 above), schedule a 15 minute email break.

A recent study found that 79% of people aged between 18 – 44 have their smartphones on them 22 hours per day. Although this mobile technology has many advantages, it’s mostly an unnecessary distraction in meetings, so keep it a phone-free space! Very few things are that urgent or important. Even Barack Obama gets it – apparently the bi-monthly cabinet meetings at the White House are a cell phone free affair! There is a basket on entry for all attendees to deposit their phones. If it’s good enough for the President of the USA…

It’s no surprise that Apple is on this list twice. Apparently, the key to achieving meeting action items at Apple is appointing a “Directly Responsible Individual”. This creates a culture of accountability, which keeps things moving forward and ensures meetings are always productive. Steve Jobs encouraged (read: insisted) on senior staff taking full ownership and responsibility of issues and action items. There’s nothing like the shame of public accountability to motivate staff to follow through.

13. Amazon – Get rid of PowerPoint

We all love a good pie chart or line graph, but CEO and founder of Amazon (Jeff Bezos) has banned PowerPoint in his meetings. Nobody enjoys death by a thousand slides. Jeff argues that PowerPoint is easy for presenters but difficult for the audience. Unless you are a PowerPoint pro, stick to bullet points.

The CEO of the $35 billion internet portal is (unsurprisingly) a firm believer in the power of facts and figures in meetings. She considers data to be an equalizer. It also prevents the meeting from succumbing to office politics and opinion-induced debates. Don’t interpret “data” too conservatively though – a balance of qualitative and quantitative information is usually the most well-received.

A 2009 study at the University of Plymouth found that doodlers can retain 29% more information than non-doodlers in meetings and lectures. It’s no surprise then that Nike CEO, Mark Parker, is often found with a moleskine notebook and pen in hand during meetings – he says it helps the brainstorming process. The $15.9 billion empire was probably built on a foundation of designs sketched in meetings on a Tuesday afternoon.

Now you’ve got all the tools to create motivating and productive meetings in your workplace. You’ll be having 15 minute standing team updates in the park, throwing around a tennis ball, in no time. Still, remember - no meeting is better than a bad meeting. 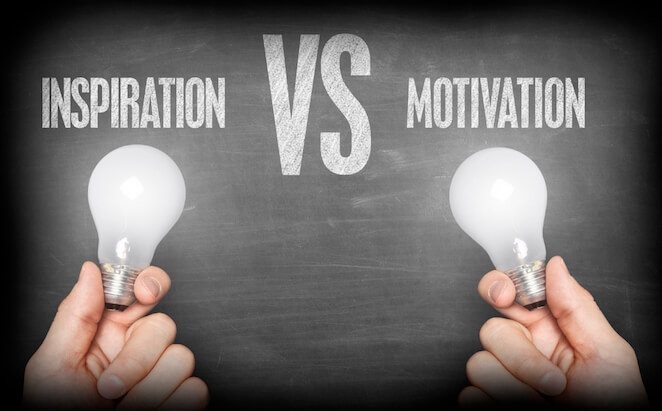